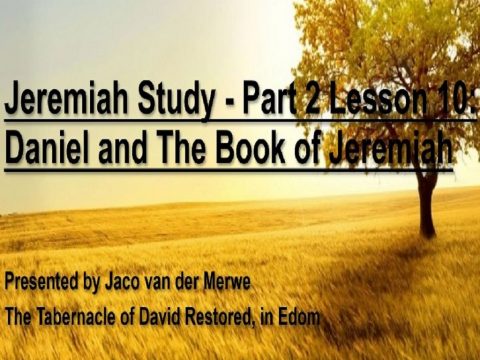 At this point of our Story, Egypt was starting to became the super power in the middle east. They have conquered Carchemish and all the kingdoms in the surrounding areas, including the lands of Israel and Jerusalem. Egypt was the 1st of the surrounding countries that Jeremiah prophesied to. Jeremiah spoke these prophecies to Baruch to write them down. For now, we will only focus against Egypt as it falls in context with our story so far. 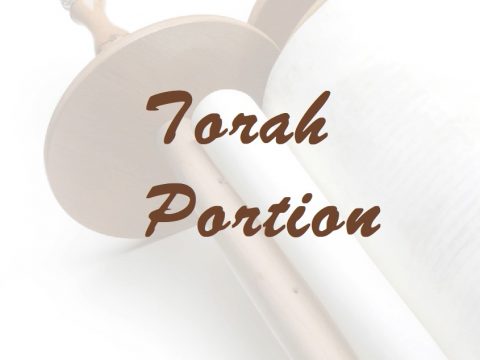 FEATURED POST: The Wilderness Experience In The End Of Days

Continue Reading FEATURED POST: The Wilderness Experience In The End Of Days 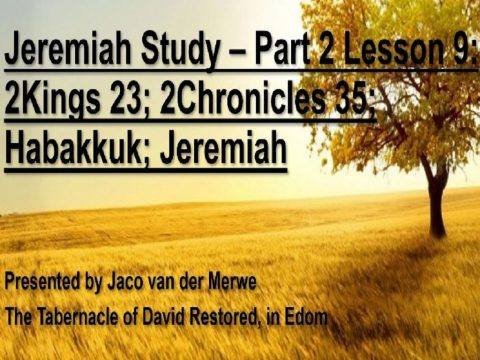 Pharaoh took the brother of Jehoahaz, Eliakim, and made him a vassal King for Egypt. He changed his name to Jehoiakim and demanded tribute from him. The tribute was collected from the people through taxation. Jehoiakim had to pledge his service and loyalty to Egypt and he became the subject of Pharaoh-Necho and represented the rulership of Egypt over Israel. 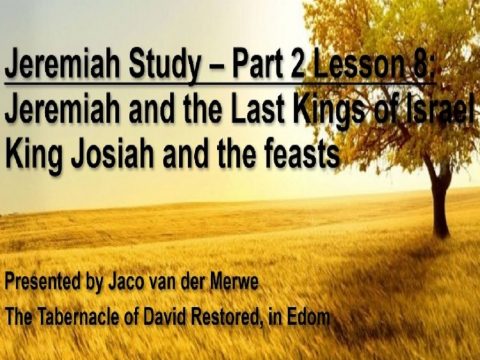 What about the Remnant that was scattered abroad? King Solomon gave an answer to this when he did the Temple dedication. This is important to understand, since Yahweh agreed to this and it goes back to the Torah commandment that 3 times a year, all Israel will appear at the place that Yahweh wrote His Name. 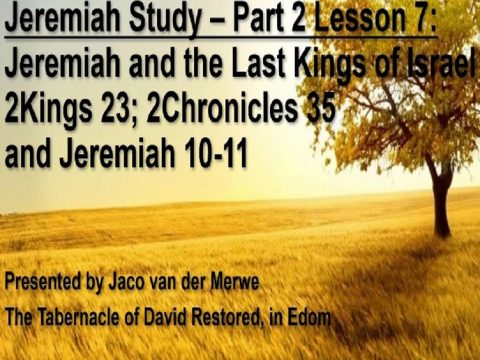 In the 12th year of his reign King Josiah started to purge Judea and Jerusalem from the high places, the Asherahs, the carved images and the molten images. 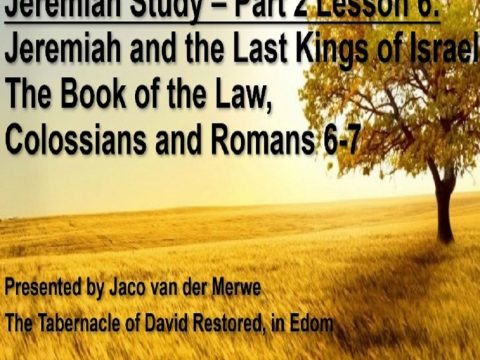 For this teaching we are going to read the Blessings and the Curses that is written in the book of the Law. We will also look at some of Paul’s writings at exactly what Paul said was done away with. 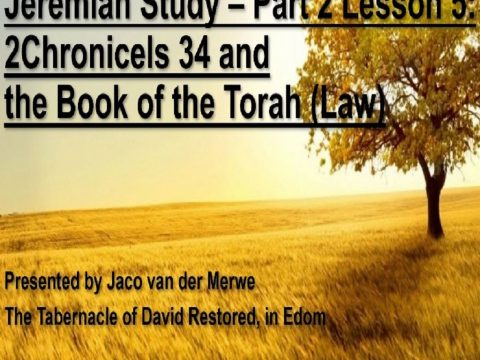 The Book of Deuteronomy is the Book of the Torah (Law). Everything written in Deuteronomy was given at the same time, just before Joshua took the Israelites into the land of promise. Let’s go and look at the verses that indicate this.