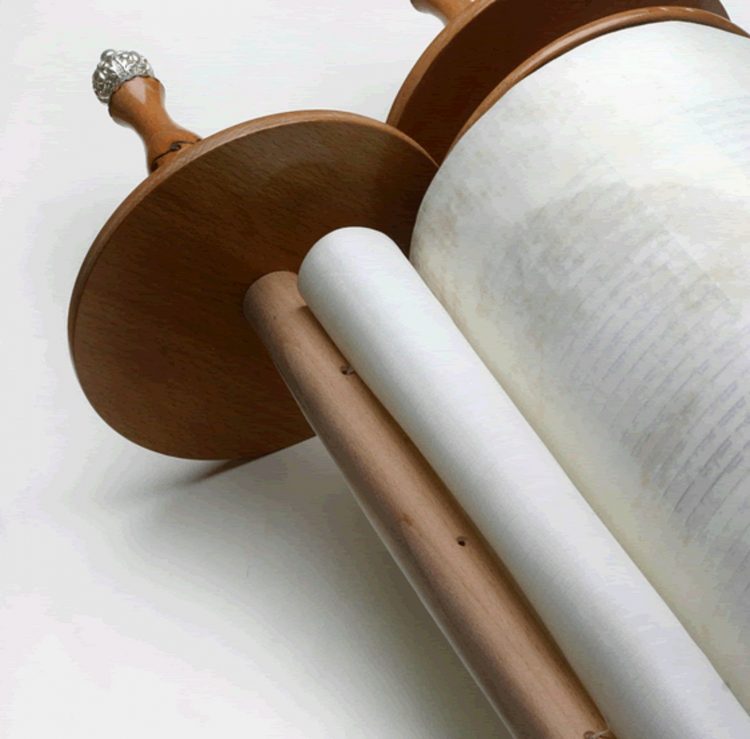 NOTE: The transcript may not read exactly like the recording.

This opens with the revealing of Joseph to his brothers. Fear quickly gripped their hearts as to now they knew that Joseph could kill them all. Many times, in this life things happen to us, and we do not understand why until we look back over the years and see what YHVH has done for us. As I look back over my life I can see where and when He placed His hand on me to guide me along the path that He placed me on. We should be thankful for all the times He allows us to go through those events to allow us to grow and mature in Him and to lead others to Him.

The 10 brothers had every right to be afraid of Joseph for he was number two in of Egypt who could have killed, and no one would have questioned him.

Yet what was his response was not of vengeance for if that was his intent, he could already could have done it. It was with compassion and mercy he dealt with them. How many times when we have the opportunity to take vengeance that we do, because it makes feel better. The reality is that it only shows how small we are, and it reveals as to what do we believe about YHVH. Consider the ten spies when came back with an evil report. Did they show that they even the smallest of ways that they trusted YHVH? Did they show any faith? Oh, sure their faith was in their abilities not in YHVH, they said if only God would have killed them in this wilderness. Well, YHVH agreed with them, and the 10 spies died right then and there.

In all of this he always pointed his brothers back to YHVH and what He used to bring Joseph into being a strong leader of all of Egypt. When you find yourself in a place that is not your “dream” job instead of whining and complaining about how unfair life consider Joseph and what did he go through in order to be the man that YHVH intended him to be. Now consider YHVH the creator of all that we see, hear, smell and marvel at. He then created man to rule and reign and be a counterpart an equal to Him. What did Adam do? He basically challenged YHVH and judged Him as liar and ate of the tree. We know what happened to him. But YHVH loved us so much that He became a man so that He would redeem us and come back to Him.

Joseph loved YHVH so much that he would not commit sin and bring discredit to Him. Sure, he found Himself in a very difficult test. Sure, he could have committed sin with Potiphar wife and perhaps no one would have known, but YHVH who see all things would have seen that. Then where we be now? Yes, YHVH would step into this world and still become a man so that we would be redeemed, Joseph testimony would have been damaged and he probably would not be the number two guy. The story would have had a different outcome, perhaps Israel would have never seen Joseph.

You see we do not live in a vacuum and what we do behind closed doors impacts the entire body. If your foot is injured does not the whole body, feel it? If we commit a sin, do you think that it will impact someone else? We often listen to the enemy who reminds us of our downfalls, and we bring judgement on ourselves.

Joseph is a picture to us on how to stand for the Kingdom. We have to be upright all the time. Will we stumble along the, yes but He is there to bring us to repentance if we allow Him.

Joseph had to stand alone for the longest of times for things he did not do. Yeshua in the end stood alone and took our punishment that we deserved and suffered at our hands for things He did not do. In the end He died and was buried in a browed tomb. He laid there for three days and nights at the end He resurrected from the dead!  When He died all of Israel died with Him and when He resurrected the Kingdom was restored as it was in the beginning. All of us want to return to Him can. Those who want to play religion can and He will allow it for a time and in the end, they will say Lord, Lord did we not… and He will say depart from me for I never knew you.

You see Joseph’s brothers needed forgiveness, but first they had to own up to what they have done to him, and when he saw their hearts, he broke and revealed to them who he was.

In all of this there is repentance and forgiveness, sure joseph could have had them executed for being spies and through the process of time He forgave them.

In this Torah Portion there is forgiveness and restoration. All twelve brothers where reunited and their father was reunited with Joseph. Isn’t that the story of Yeshua? Who has and will bring back together all twelve tribes from all over the world and then He will bring them all back to the Father. Our life should be about restoring relationships and forgiveness. This is our mission to reunite the Kingdom as Matthew stated in Mat 6:9-15.

Mat 6:9-15 Therefore pray like this: ‘Our Father in heaven, hallowed be your name.  (10)  Your kingdom come. Your will be done on earth as it is in heaven.  (11)  Give us today our daily bread.  (12)  Forgive us our debts, as we also forgive our debtors.  (13)  Lead us not into temptation but deliver us from evil.’  Indeed, if you forgive people when they sin against you, your heavenly Father will also forgive you.  (15)  But if you do not forgive people their sins, your Father will not forgive your sins.

This is what it means to be about the fathers’ business.

So, the next time you feel doing something and you think no one would see, run! For your Heavenly Father sees, and you will infect the whole body.

Blessings to you and this ends today’s teaching.