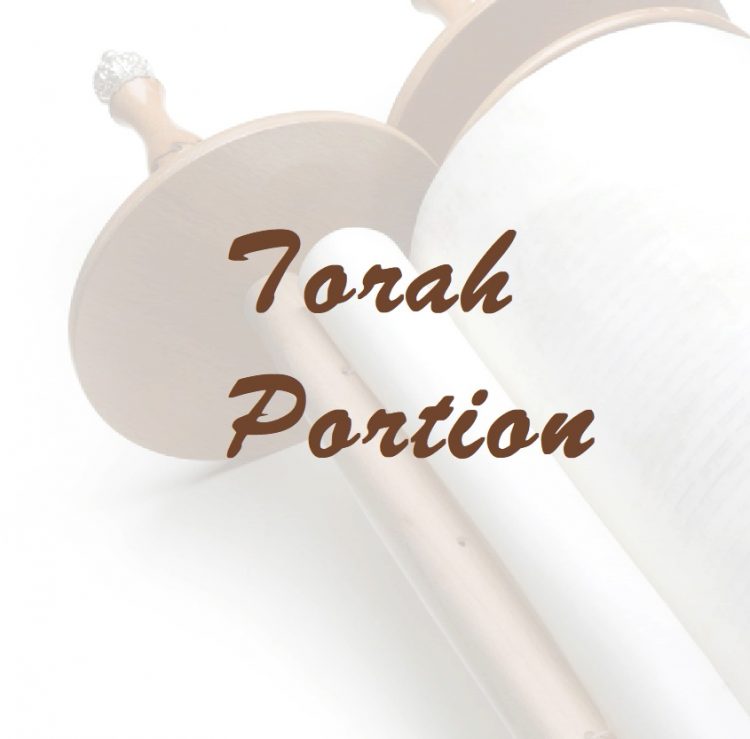 Jacob thought it was all over, with his very life hanging in the balance. Esau threatened to kill him. Isn’t it just like the enemy that if he cannot gain victory one way then he will always try to kill the ones serving YHVH.  This brings up another point that is if Jacob gained the birthright and the blessing through deceit why would YHVH make a promise with Jacob. Wouldn’t that mean that He would be siding with the enemy? YHVH cannot lie and He does make people to use deceit to gain what is not theirs.

Consider the Canaanites they are the decedents of Ham who was not entitled to the land that they stole from the children of Shem. YHVH was restoring through the children of Shem, namely, Abraham, Issac and Jacob. YHVH is sovereign and His promises never fail. He is the same yesterday, today and forever. He is not a man that He should lie. Often, we paint a picture of the way the world sees God, who say that the God of the Old Testament is a mean vengeful God, and the God of the New Testament is kind and loving.  This sets up our mind to see that there is not one God but that there is two Gods who compete for devotion.

What we have here is two different people who come from the same parents and not two different Gods. Esau who is described as a man of the field and Jacob who dwelt in tents. On the surface it seems that Esau was a manly man and Jacob was a man who was a mamma boy. Rather Jacob was doing what Esau should have been doing and that is to be the spiritual leader of the house. Whereas Esau only cared for himself.

There is seems a problem and that is ether YHVH is a liar, or this is another example of the translators mishandling the text. I will try to explain where the problems are in the text and compare them to other places where these words appear and see how these same Hebrew words were translated.

In our current place in time, we see this all around us that the majority cares only about themselves and the few who care only for the Kingdom of God. Yes, they care for those around them and will help them when needed. These people will place the needs of those around them before themselves.  They are of the mindset that they will minister to them in order to show them the Kingdom. They will act on the Kings behalf and not of themselves. In so doing that they may win one more for the Kingdom of God.

Jacob was fleeing from Esau in much the same way the bride will flee the beast in the end of days. Knowing in the future she will be gather to the King and will be saved. Jacob said the if God will keep him safe and bring him back, he will give God a tenth of all that he had. Yeshua paid this vow with His very life since we are steeped in sin and our garments are stained with sin. He cleansed us and redeemed us so that we could be with Him.

An additional note here is that in two places in the scriptures YHVH say.

Mal 1:2-3 I have loved you, says the LORD. But you say, “How have you loved us?” Was not Esau Jacob’s brother? declares the LORD. I loved Jacob, (3) but I hated Esau. I turned Esau’s mountains into a desolate place, and I turned the territory he possessed over to the wild jackals.

Rom 9:11-15 Even before the twins were born or did anything good or bad, in order that God’s purpose in election might continue— (12) not by works but because of him who calls us—it was said to her, “The older will serve the younger.”  (13)  Just as it is written: “Jacob I loved, but Esau I hated.”  (14)  What will we say then? Does this mean that God is unjust? Absolutely not!  (15)  For God says to Moses: I will show mercy to whom I show mercy, and I will have compassion on whom I have compassion.

So, if Jacob was a liar and a deceiver then how is the promise went through Jacob and not Esau?

If Jacob was not a deceiver and the modern versions paints Jacob as a deceiver there must an issue that must be resolved.

Let’s us look into these words that all broad stroked Jacob as a deceiver.

According to Gen 3 we see the first mention of deceived.

Gen 3:13 KJV And the LORD God said unto the woman, what is this that thou hast done? And the woman said, the serpent beguiled me, and I did eat.

The word for serpent is

And the word for deceived

Strong’s Definition: A primitive root; to lead astray, that is, (mentally) to delude, or (morally) to seduce: – beguile, deceive, X greatly, X utterly.

So, the Hebrew word is נשׁא

So, it may be said that he is a soul who is corrupt.

The word that is miss translated about Jacob as a deceiver is Gen 27:35

Gen 27:35 KJV And he said, Thy brother came with subtilty, and hath taken away thy blessing.

Origin: from H7411 in the sense of deceiving

This not the same word as Gen 3 for deceit in fact this word is closer to be cunning. Esau was a cunning hunter.

A primitive root; to hurl; specifically, to shoot; figuratively to delude or betray (as if causing to fall): – beguile, betray, [bow-] man, carry, deceive, throw.

Gen 31:7 KJV And your father hath deceived me and changed my wages ten times; but God suffered him not to hurt me.

Gen 31:20 KJV And Jacob stole away unawares to Laban the Syrian, in that he told him not that he fled.

I find it interesting that in the modern translations they painted Jacob as a deceiver. To where it was Laban and Esau who had a greedy eye.  First Jacob was shown that he was the one who deceived Esau and stole the birthright from Esau.

A primitive root; to know (properly to ascertain by seeing); used in a great variety of senses, figuratively, literally, euphemistically and inferentially (including observation, care, recognition; and causatively instruction, designation, punishment, etc.): – acknowledge, acquaintance (-ted with), advise, answer, appoint, assuredly, be aware, [un-] awares, can [-not], certainly, for a certainty, comprehend, consider, X could they, cunning, declare, be diligent, (can, cause to) discern, discover, endued with, familiar friend, famous, feel, can have, be [ig-] norant, instruct, kinsfolk, kinsman, (cause to, let, make) know, (come to give, have, take) knowledge, have [knowledge], (be, make, make to be, make self) known, + be learned, + lie by man, mark, perceive, privy to, X prognosticator, regard, have respect, skilful, shew, can (man of) skill, be sure, of a surety, teach, (can) tell, understand, have [understanding], X will be, wist, wit, wot.

In this verse Esau was cast a favorable light. As you can see there are many ways to interpret the word Yada and cunning was one. There are several verses showing that most places show that it was rendered as skillful. Most will say that I am splitting hairs. No, I am merely showing several places how the translators decided to cast Jacob under an unpleasant light and Esau under a favorable light.

The reality is it was Esau who despised his birthright and it was Jacob who was spiritual leader of the House. the fact is, Jacob was preparing the mourning stew for Issac after Abraham had died.

In these passages presented we saw in almost every place a word was given to describe Jacob the translators constantly painted Jacob in a bad light. It seems as if they wanted to cast the blame for Esau attitude on Jacob. When considering the facts, Esau is the reason we have so much trouble in the world today. Everywhere where there is trouble in the world it can be boiled down to this it is a war between the sons of Esau and the sons of Jacob.

None the less, Esau has been cast in a good light by translators and the ruling Jews we, have bought into this Edomite tactic is to accuse the other guy, even though they are lied about all this time. Esau care nothing about his first-born status where in fact it said he despise his birthright. Esau wanted the blessing but not the responsibility that went along with it.

In handling the scriptures, we need to be careful not to add our doctrines and our opinions. We must see what YHVH is say the way He meant when wrote. What we need to Yeshua will deal this finally and resolve when He returns and the Edomites will be no more at that time. There will no conflict anymore and we will live in peace with our Bridegroom!