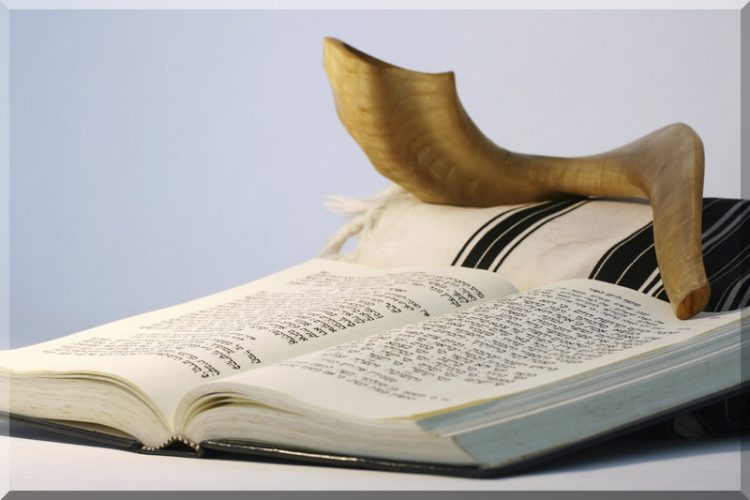 (The transcript does not completely reflect the audio teaching)

When YHVH calls you what will you do?

In this Torah Portion, we where we left off at the end of Genesis.

Joseph and his brothers all died. The children of Israel are still in Egypt. The fear of them is on all of the Egyptians. They ask Pharoah what they should do to ensure that Israel will not become so numerous. They also wanted to make sure that Israel would never leave them and their service with them. At this point, they wanted cheap labor, and they not only despised them, but they feared them.

I looked at this and wondered why they were afraid of Israel. It was not because they outnumbered the Egyptians, no because YHVH’s hand was upon them. Even though they were few YHVH fought through them and was victorious in all that they did. (According to Jasher)

Just because YHVH called you does not mean that you are ready to take charge.

Consider Joseph YHVH gave him two dreams and the understanding he was not ready to be the leader YHVH wanted him to be. It would not be for many years before Joseph came to the fulfillment of what he dreamed.

In much the same way Moses understood that YHVH would send Israel a deliverer. When he first saw how the Egyptian treat his brothers. He took matters into his own hands and killed the Egyptian. Then he tried to give counsel to two Hebrew men. They said who appointed you to rule over us? Will you kill us as you killed the Egyptian? It would be another forty years before his training would be complete for YHVH to use him.

When He called you what did you do? I want you to look at two more men who were called by YHVH. Saul and David, these men were as different as night and day. Yet, they were both called.  According to 1Sa 9:1Saul was called to be anointed King. When he was called, he was looking for his donkeys (asses). Samuel anointed him as King of Israel, but they had a King whom Israel rejected which was YHVH. In the very same manner, they rejected Yeshua!

Saul started well. He quickly fell away and did things the way he thought they should be done. He showed that he was after his glory. When the Spirit of YHVH left Saul, he become rather moody. This brings us to David. When YHVH rejected Saul, He selected David. David was the complete opposite of Saul. He was found by Samuel. David was a shepherd the least of his family. He was not much to look at. Yet, David protected his sheep from predators and kept watch over them. Whereas Saul was a people pleaser and was not concerned for the things of YHVH. David had his failings unlike Saul he repented and strove to do the very best he could for YHVH.

Can a man decern the heart of YHVH? David was called a man after the very heart of YHVH. Do you desire to do the heart of the King? Are you in it for the praise of man or do you have a servant’s heart?

In the Kingdom of YHVH, we are all treated according to the things YHVH has placed within us. Saul’s heart was changed, and he quickly reverted to the way he was. We can choose the path that we are on, and we embrace what He has called us to. Or we can turn away and try to follow Him according to our flesh. If we choose to act according to the flesh and then where will that lead us?

Our training will either come from the heart of YHVH or the way of man. Following YHVH is not an easy path it is laden with rocks and often mountains. When we reach the top, we see the beauty of all of creation. The thing about mountains is that you cannot stay there, and we have to come down to where the people are. Taking the mountain path often is lonely. It is the time we are the closest to YHVH. We are alone with Him, and we can hear His voice. There are no competing noises no clamoring voices of the sheep. He wants us all to hear His voice and we choose to listen to the voice of the easy path. This is the wide path that leads to destruction.

We should not seek to be a leader rather we are servants to the King of Israel. He has given us gifts of ministries. He will appoint leaders whose job is to lead all to the Messiah, to His word. Men in the world strive to get to the top of wherever they are working.

When Joseph, Moses, and David were leaders you did not see them claiming glory for themselves. No, they all glorified YHVH and listen to Him for the lessons they needed to lead His people. Saul, Korah, and Dathan were self-serving. They did not nor did they want to listen to YHVH, they rejected YHVH and His Kingship. In this same way, Israel rejected YHVH in all aspects of life. They quickly fell away and turned to other man-made gods.

In today’s world, we substitute those gods for money, fame, and fortune. Where are you today? Whom do you serve? If you do not serve YHVH then by default you serve the god of this world, satan! You may seem shocked by this but if you reject God then there is no middle ground! Time is short. YHVH is waiting for your final answer.

Joseph, Moses, and David stayed faithful until the end, will you? When times get tough, do we just throw up our hands and throw in the towel? Or will you stay on the path and as Paul said finish the race? I have fought the good fight; I have finished the race; I have kept the faith. (2Ti 4:7)

I will finish with this from Moses,

See now, today I have set before you life and prosperity, death and disaster. This is what I am commanding you today: Love the LORD your God, walk in his ways, and keep his commandments, his statutes, and his ordinances. Then you will live and increase in number, and the LORD your God will bless you in the land that you are going to possess. But if your heart turns away, and you do not listen, and you are lured away, and you bow down to other gods and serve them, then I declare to you today that you will most certainly perish. You will not live a long life on the land that you are about to enter and possess by crossing over the Jordan. (Deu 30:15-18)